Marine biology is the scientific study of organisms in the ocean or other marine or brackish bodies of water.

More often than not when we ask people why they want to become a marine biologist we are given the following response.

The goal of Sea Turtle Camp is to educate our students on the 1,000 of amazingly diverse ways they can develop their passion for marine science into a real life career. 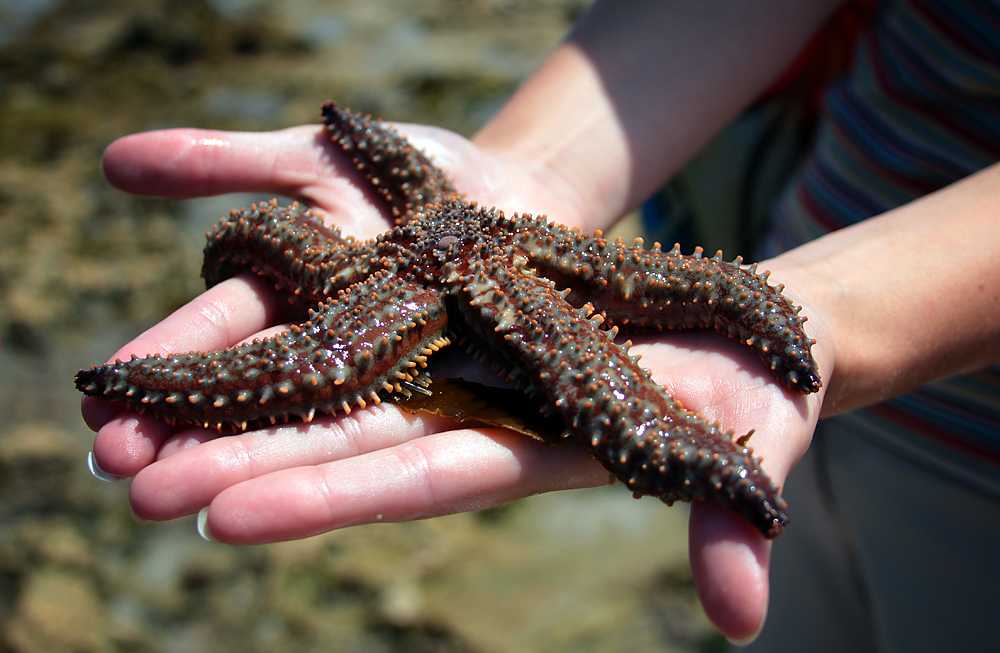 Marine Biologist directly study marine organism while Marine Ecologist incorporate how organisms interact with each other and the environment. Marine Chemists investigate the chemical processes and the composition of marine water bodies, whereas a Marine Geologists focuses on the geochemical properties of the ocean floor and coastal margins. One may also consider a future as a Marine Mammalogist, Oceanographer, Marine Zoologist, Ocean Engineer, Marine Environmental Annalist or even a Marine biotechnician.

The academic pursuit of marine science offers unmatched career opportunities and a diverse field of study. With the ocean being the world’s largest biome it is truly earth’s last frontier, as the majorly of its depths and mass are left unexplored.  Sea Turtle Camp offers a hands-on, feet-wet field based marine science experience unlike any other. Under the guidance of our highly educated team members students will join like minded teens as we uncover the budding marine biologist in every student.

Campers will follow the sandy tracks laid before them by scientist, explorers, and conservationist such as Adolf Appellöf, Jean Beasley, Archie Carr, Jacques-Yves Cousteau, Charles Darwin,  and Sylvia Alice Earle.